The Waroona Agricultural Society was founded in 1925 and coordinates an annual event “the Waroona Show”, which brings the community together.

It consists of an executive committee and a general committee who are volunteers who represent a cross section of the community and who work tirelessly all year to ensure the shows success. On show day the list of volunteers grows to over 50, not including those working for other community organisations. 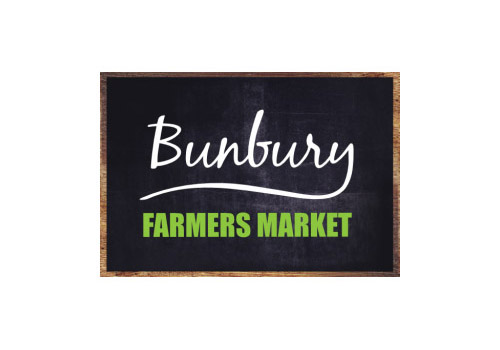 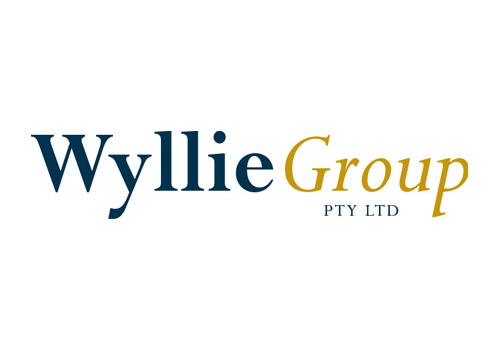 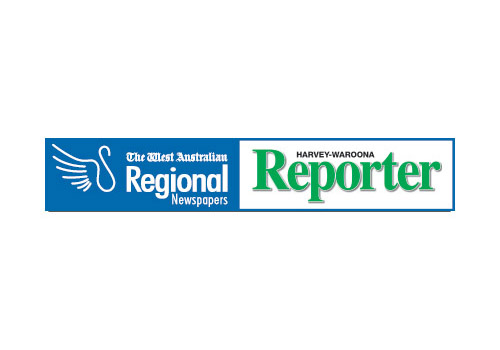 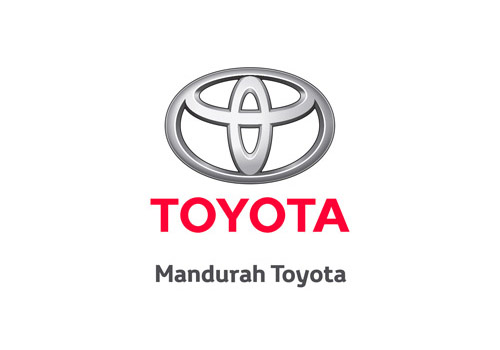 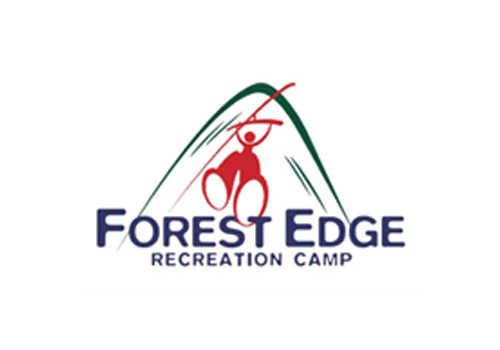 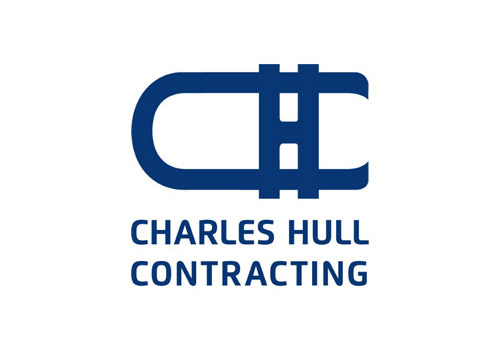